Rigol – the Way to Success

The market of high-precision electronic equipment is constantly growing to meet the requirements of different spheres of the world market and to meet most applications. The recent decades have brought a lot of innovation and progress in the field of measuring instrumentation. With the growth of technology and production the competition in this branch became even more intense. There are progressive brands that have confidently entered the market to share the leading positions with well-known and trusted world companies. We would like to introduce one of those brands – Rigol, which is already well recognized on the measuring equipment market all over the world and is still very promising and fast developing.

Rigol products offer high-quality performance and operability compared to that of the world leading brands at moderate price. This Chinese manufacturer has not only managed to become one of the leaders in Asia, but also successfully distributes and promotes a wide range of products on European and American market. 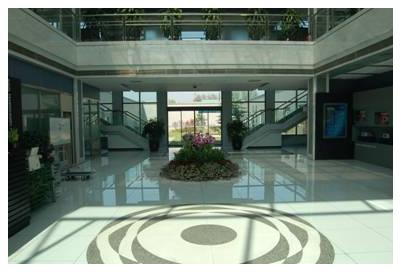 RIGOL production facilities include 800.000 square feet campus in Beijing and 300.000 square feet facility in Suzhou (China). Apart from the headquarters in Beijing and manufacturing base in Suzhou, the international activity of the company is supported by branch offices in America (Cleveland, Ohio, USA) and Europe (Munich, Germany), and more than 150 distributors or representatives. RIGOL offers high-quality products and services in more than 60 countries/regions on six continents. 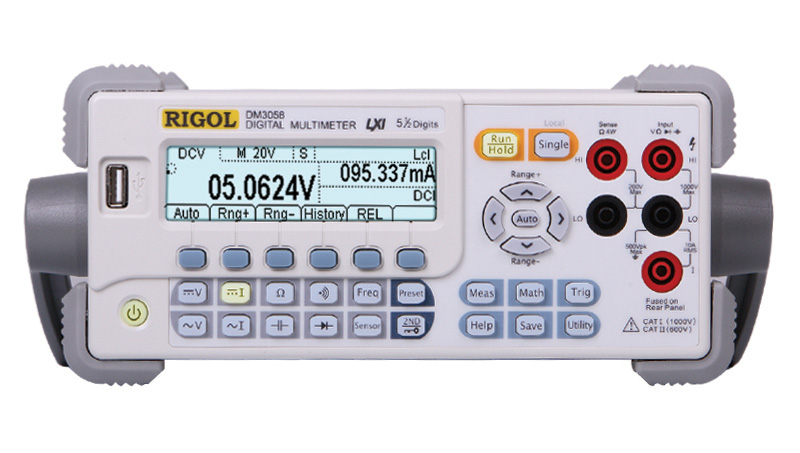 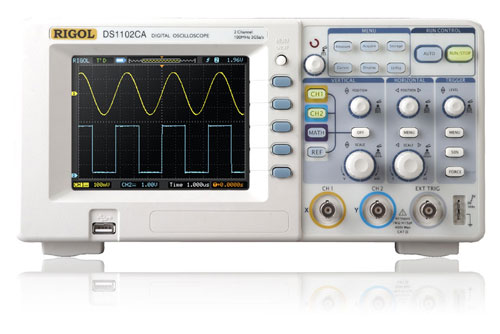 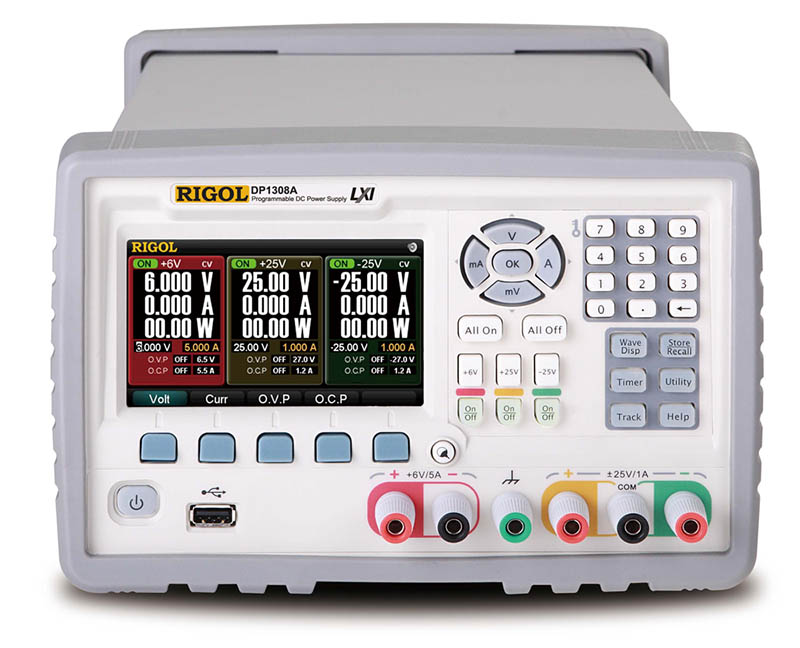 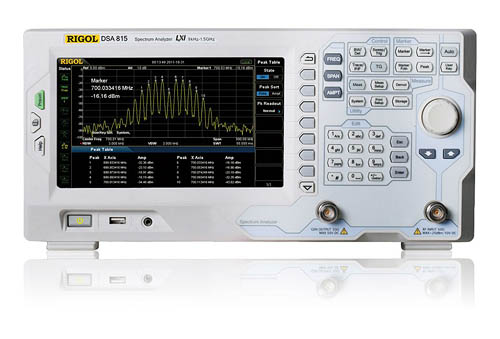 The company is a winner of many different awards in the sphere of innovation and quality. In 2011, RIGOL Technologies was honoured with one of the R&D 100 Awards, also called the "Oscars of Innovation", for the development of RIGOL DS6104 Digital Oscilloscope.

RIGOL Technologies is planning a further promotion of its brand on the world market. R&D activities and innovation are constantly in progress.

You may choose any product from the wide range of Digital Oscilloscopes, Digital Multimeters, Function/Arbitrary Waveform Generators, RF Spectrum Analyzers, Digital Programmable Power Supplies and order it at out Online Store.